The 10 most powerful wine brands in the world 2020

The 2020 Global Wine Power Index examines the performance of dozens of brands in 20 key markets, such as the UK, US, Japan, Australia, China and the Netherlands, by asking questions of survey of just over 22,000 people worldwide.

The survey explored a number of factors to estimate a brand’s influence with consumers, such as brand awareness, how often it was purchased, the degree of “affinity” that consumers thought they had something to do with the wine (i.e. whether it seemed “good for them”), and the likelihood that they would recommend it to someone else.

We’ve taken a look at the top 10 rated wines in the report and how their perception among consumers has changed over the past year, from Bordeaux blockbuster Mouton Cadet to Chilean giant Concha Y Toro’s string of hit labels.

Click to see the most powerful wines in the world, why they did well and what they did this year. 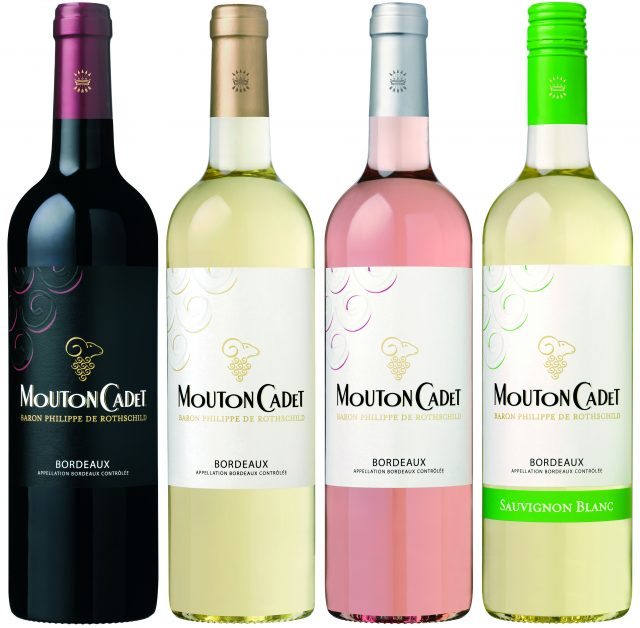 French giant Mouton Cadet’s overall score has dropped significantly since last year, dropping the Bordeaux label five places in Wine intelligence’s report. Its top markets for consumer confidence are, perhaps unsurprisingly, France and Belgium, where it scored 90.7 and 73 out of 100 respectively, and it remains one of Belgium’s top 3 most powerful brands.

The label lost points on a number of factors consumers were asked about, including brand awareness, purchase rate and affinity. 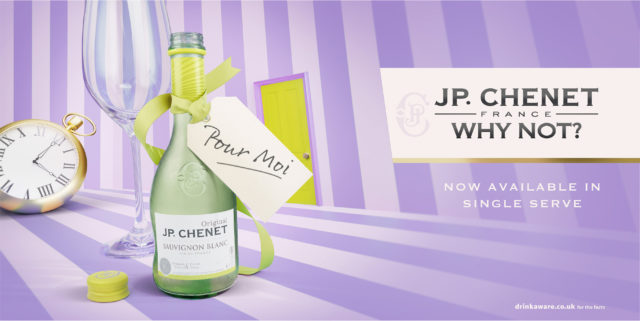 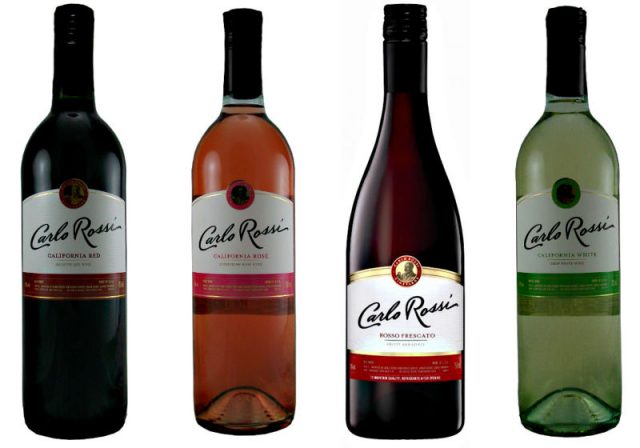 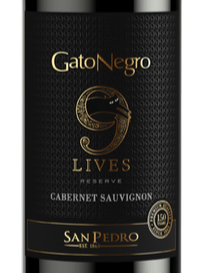 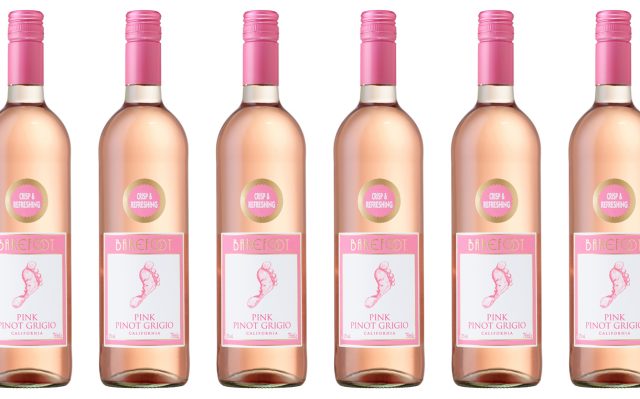 Barefoot’s score has improved dramatically since last year and is the most popular in Canada, the US and the UK. Californian wine giant Barefoot has entered the hard seltzer game this year with a line of four white wine-based seltzers in the United States.

Owned by Pernod Ricard Winemakers, Australian giant Jacob’s Creek regularly tops the list of wine brands thanks to large investments in distribution and marketing, which translate into strong sales. It was also named in Brand Finance’s Australia 100 report, ranking eighth in a list of the country’s strongest brands. it is the only beverage brand to make the top 10.

However, the brand has fallen one place in Wine Intelligence’s report since last year, when it tied for 3rd place with Gallo.

Owned by Californian E&J Gallo, Gallo Family is the most influential American brand in the ranking.

E & J Gallo is responsible for 40% of all wine production in California. It has 24,000 acres of land and over 100 different wine brands, but as the company has begun to invest more in its premium portfolio (i.e. wines that sell for over £10 the bottle), Gallo Family is the most lucrative. It performed best in the US, with an overall score of 68/100, but received strong overall scores in each of the 19 markets it was studied in. Gallo Family is one of the most popular wines in the report, which partly explains its high score. 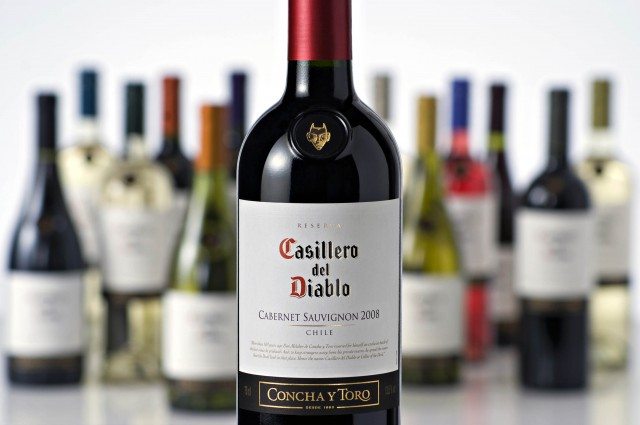 Owned by Chilean wine giant Concha Y Toro, Casillero del Diablo consistently ranks in the top 3 in Wine Intelligence’s annual report. The brand dominates in its home market, Chile, but is also popular with wine buyers in Colombia and Ireland, thanks to a strong purchase score.

It is one of CyT’s most valuable brands. In the UK, Casillero del Diablo retail sales were up 13.9% from 2019, with supermarkets and convenience stores selling more than two million nine-litre cases in the 52 weeks to January 4. 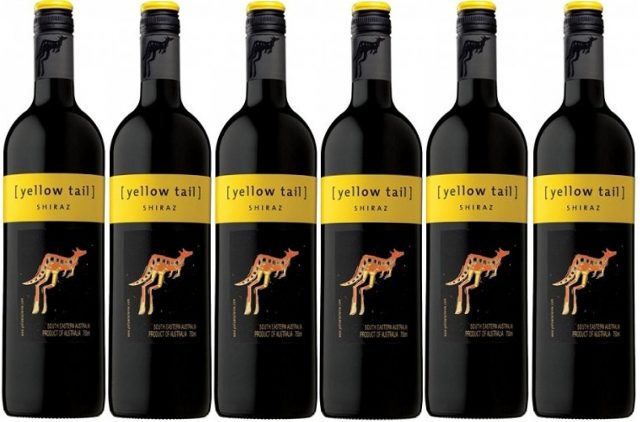 Although there was an overall drop in global brand awareness of Yellowtails, the study found that it had a high connection score and loyal customer base, which helped it retain its top spot.