When Chris Hermann started 00 Wines of Willamette Valley, Oregon, with his late father Richard Hermann in 2013, he didn’t anticipate the growth and recognition the small family business would soon receive.

The passion project started with five barrels of Pinot Noir – the first batch of an experimental vintage, followed by a widely released vintage in 2015.

Then, in 2019, the family business experienced its first triumph in the industry. In a ranking of over 3,000 American wines, James Suckling recognized an Oregon Chardonnay on his annual list of Top 100 American Wines of 2019 – the Willamette Valley Eola-Amity Hills Freya Hermann Cuvée 2017.

“We feel that we have the opportunity to be in the pantheon of the great emblematic chardonnays of the world. “- Chris Hermann

Describing its “wild, reductive and flinty aromas, and notes that the wine hits the sweet spot of great modern chardonnay winemaking,” Willamette Valley Chardonnay was listed at number 35.

This recognition propelled the wine producer into the global luxury wine market. In a statement, Chris says the accolade reinforces the winery’s mission to establish premium luxury wines in Oregon and to push the boundaries of chardonnay in the region.

“There hasn’t been a truly successful, internationally successful small family-owned ultra-luxury wine-making business based in the Willamette Valley,” says Chris.

“00 Wines has grown exponentially over the past year, garnering top reviews from wine critics and aficionados, and gaining a loyal following of wine club members around the world.

“Our model borrows from the first European luxury houses managed by small families including Krug, Bollinger and the small luxury estates of Burgundy.”

00 Wines also uses the technique of making black chardonnay – a method practiced for 100 years in Burgundy, which intentionally uses oxidation. “Once the Chardonnay grapes are pressed, no sulfite is added, so the juice in the press tank immediately oxidizes to a dark brown color. The cloudy juice, rich in suspended matter, passes directly into French oak barrels without settling or racking, ”says Chris.

“The result of making black chardonnay for 00 Wines creates a tasty and complex American chardonnay with maximum tannins extracted from the grape skins. “

“Wine is a beverage consumed around the world that everyone can enjoy, and we love to be part of something that universally unites people.” – Catherine Hermann

“We feel that we have the opportunity to be in the pantheon of the great emblematic chardonnays of the world. ” 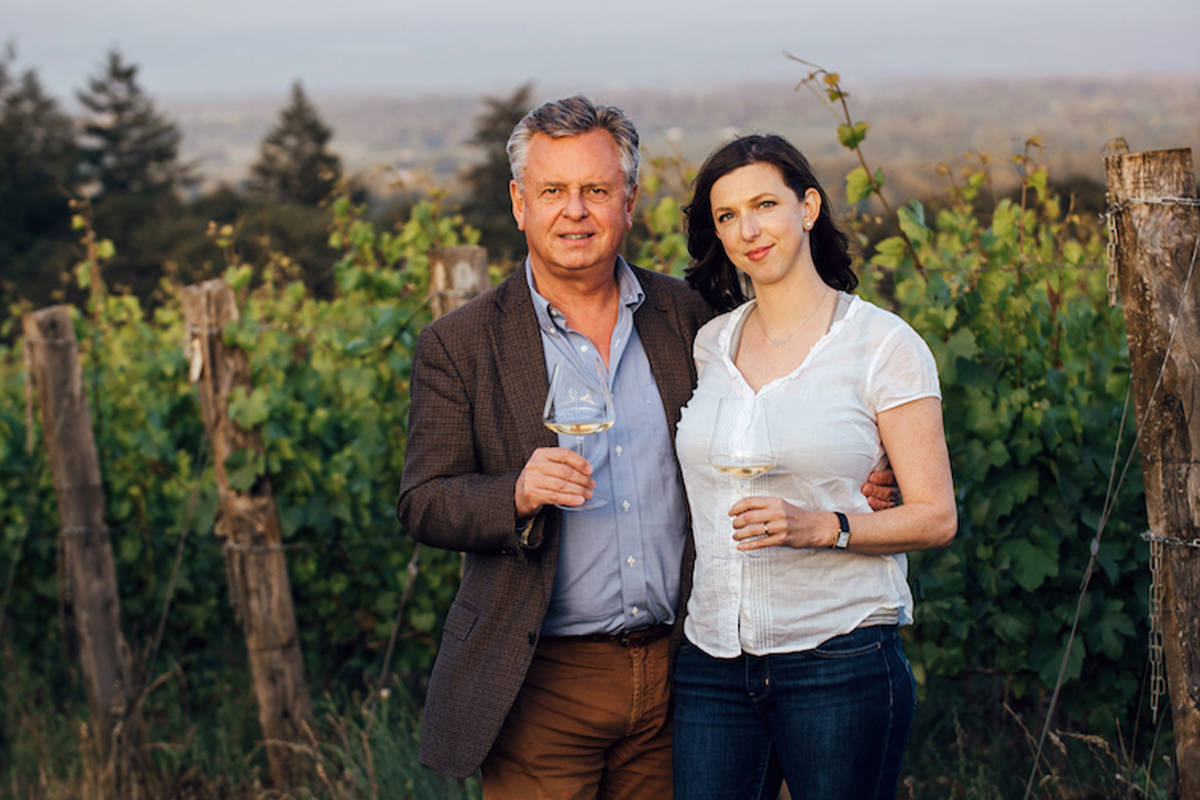 One of the highlights of the vineyard was its Corton-Charlemagne 2017, produced in partnership with the international team of winemakers from 00 Wines from the cool climate regions of Burgundy and Champagne directly involved in the operation of the sites of the grands crus. .

The 00 Corton-Charlemagne 2017 highlights the terroir of the Colline de Corton through flavors, mineral tension and dense texture, resulting in a structured wine with a long finish.

“We use our passion to create a superior product that we can ship to people all over the world, and that makes them happy,” notes owner Kathryn Hermann.

“We have the opportunity to work interculturally with our international team of winegrowers in France and with members of wine clubs from all over the world in places such as Scandinavia and Asia.

“Wine is a drink consumed around the world that everyone can enjoy, and we love to be part of something that universally unites people,” she says.

Like many wineries during the pandemic, the search for labor, maintaining a socially remote harvest and winemaking space, and the inability to travel have had a huge impact.

00 Wines also shares a winemaking space with 16 other winemakers at the Carlton Winemaking Studio. Therefore, a possible outbreak of COVID-19 could have a substantial impact on many wineries.

Travel restrictions have also caused a lot of disruption for the bi-continental wine producer. 00 Wines has three winemakers who generally travel between the United States and France to test and make blends. However, as there is no travel this year, the tastings were all conducted by Zoom.

“We have expanded our international DTC program and now have wine club members in at least five different countries,” adds Kathryn. “We are currently working with FedEx to coordinate the ability to ship direct to consumers.”

There are many plans for the future of 00 Wines. Kathryn says the company is looking to expand its French programs in the near future, particularly its Champagne Grand Cru project.

“We also seek to be at the forefront when it comes to providing fine wines to customers around the world from our headquarters in Willamette Valley, Oregon. “ 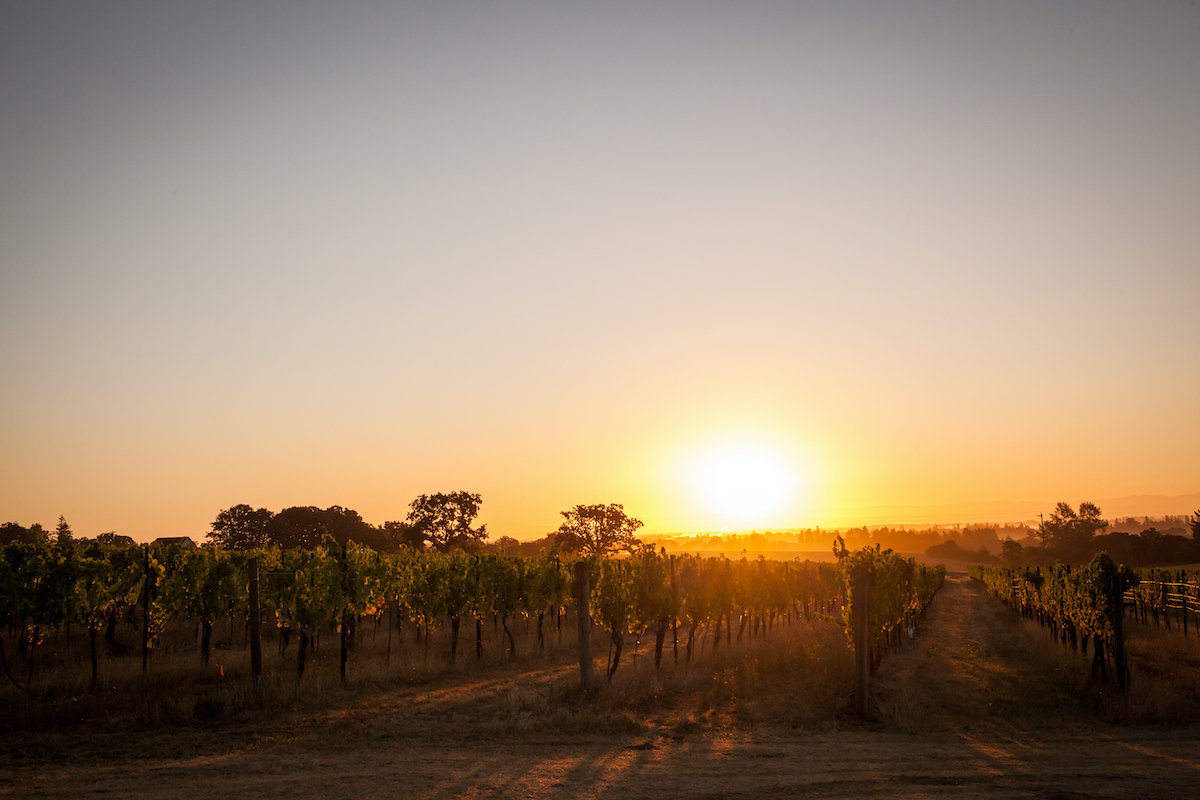 Earlier this year, 00 Wines celebrated the launch of its Very Good Wine Club for collectors and lovers of rare Chardonnay and Pinot Noir.

Additionally, all attendees have access to member-only wines, including single-vineyard micro-lots and French wines.

“The Very Good Wine Club is an opportunity to provide personalized programming that meets the needs of our distinguished customers,” Kathryn said in a statement.

“As a family business, we know the value of relationships and look for every opportunity to interact, build friendships and get to know our collectors firsthand. “ 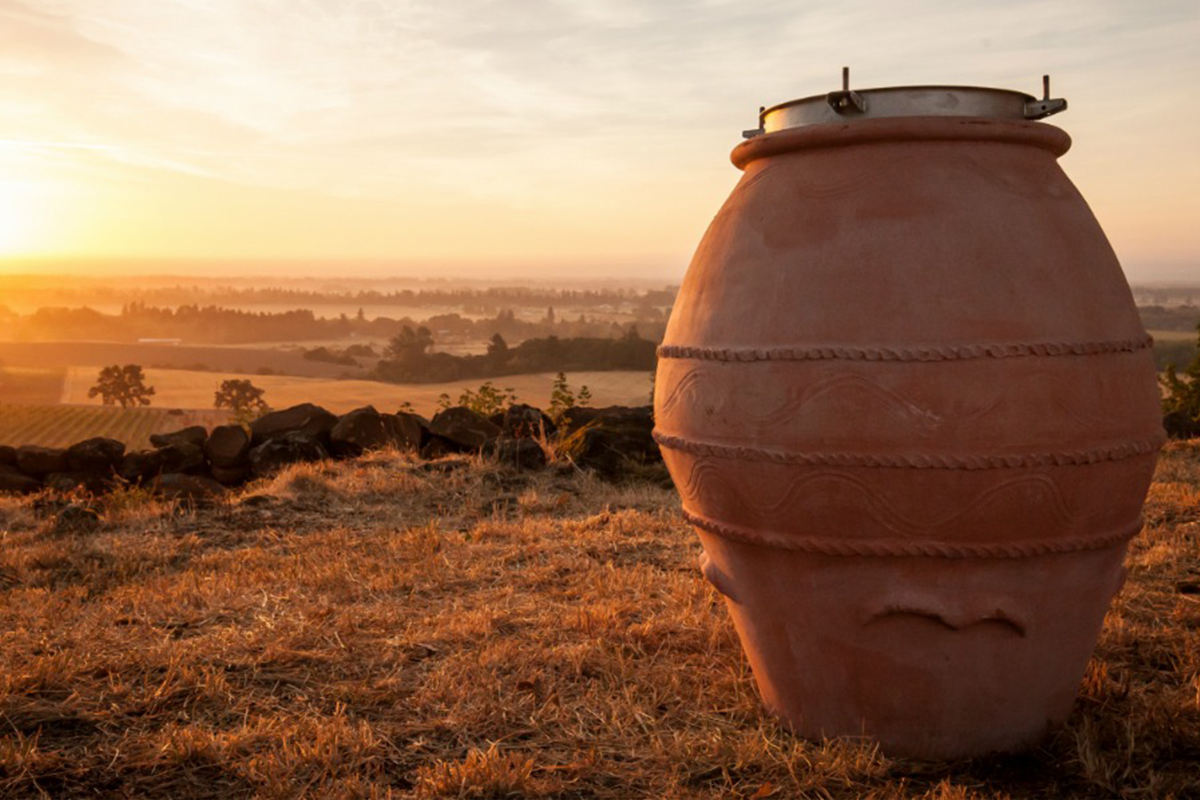 Membership is priced at US $ 425, which excludes taxes and shipping. It includes six bottles of Pinot Noir VGR 2018 sent to the Northern Hemisphere in the fall.